The Possibilities are Infinite

Manage your own paperless enviroment! 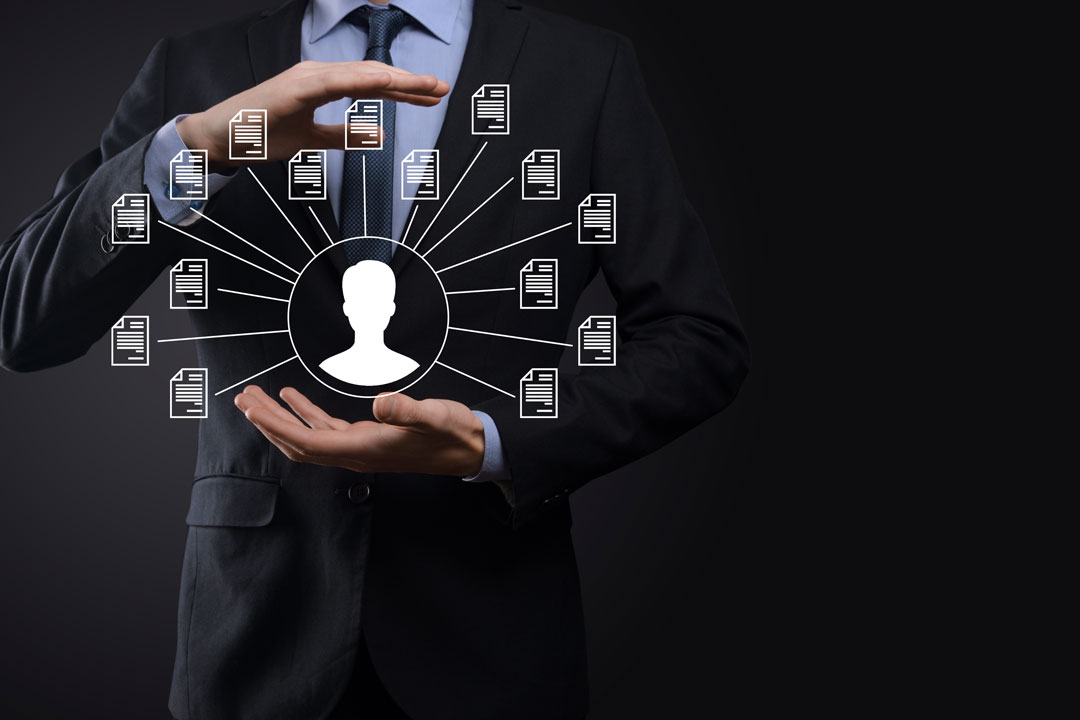 The COGS (Central Operational Governance System) was specifically designed to support a completely paperless environment, which is what we are basically striving for in this modern technological age.

The world is transitioning into a Global Village situation on an almost subliminal process. Using remote workers from different countries to support our web centered technology has become commonplace for many companies. Therefore, it only makes sense that in this new environment we should also have an administrative and management system, encompassing human resource principles as well, to help support and guide the individual workers. We specifically focused the COGS system on being and helping centralise the diverse management paperwork request and interactions to optimise the efficiency and maintain the maximum simplicity for the individual as well as management and the overall organisational requirements and structure.

You, the individual manager and entrepreneur, are standing on the cliff edge of a completely new industrial paradigm.

Since the year 2000, the world’s knowledge base has grown to almost limitless proportions. Previously, our civilisations sent to their knowledge of books and vast libraries. Until 1500 -1600, hand-produced data was recorded and distributed. The basic moral anchor of the Western world was governed by the church and controlled by the church to a large extent as the books which focused on our religious beliefs had to be handwritten. The printing press* 1430 (Johann Gutenberg) attribute to civilisations (civilisation’s) ability to generate printed paper and books much easier and with greater effect.
When and as the printing press became more commonplace the worlds knowledge was captured on the pages of books and distributed as printed material. Books were in public and private libraries. In the mid-1980s the computer and screen along with the internet have gradually become the new storage and distribution mechanism for our knowledge.

In early 1990, the mobile phone made its debut.

This period was also the start of the internet.

Then the smartphone linked to the internet, the world, and became a global village with an abundance of information at your fingertips. Communication across boundaries through an abundance of social media apps has truly turned the mobile phone into almost a magic new communication device.

The Invention and History of the Printing Press: https://www.psprint.com/resources/printing-press/